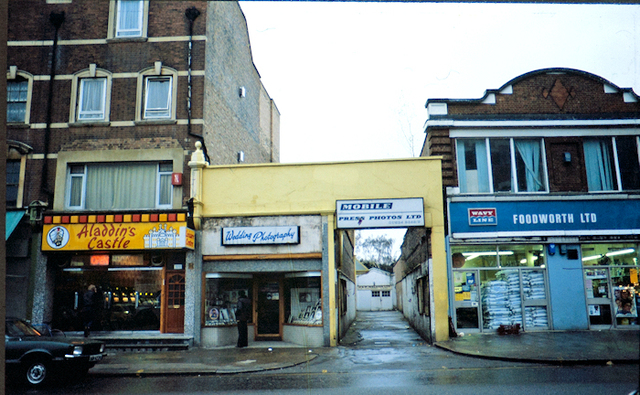 The Biograph Theatre was closed in 1917, and became a billiard hall for W. Jelks & Sons from 1926. In 1931 it became a costumiers shop. In 1956 the auditorium became a recording studio named Master Rock Studios and artistes such as Elton John, Jeff Beck, U2, Eric Clapton, Roxy Music, Simply Red, Oasis, Robbie Williams & Suede recorded tracks or had them remastered here. By 1979 the entrance was a photography shop & studio. The Master Rock Studio was closed in March 2000.

It has since been demolished and a new development containing flats was being constructed on the site in July 2019. A tiny fragment of the façade of the Biograph Theatre can still be seen on the right-hand edge of the building at 250 Kilburn High Road.