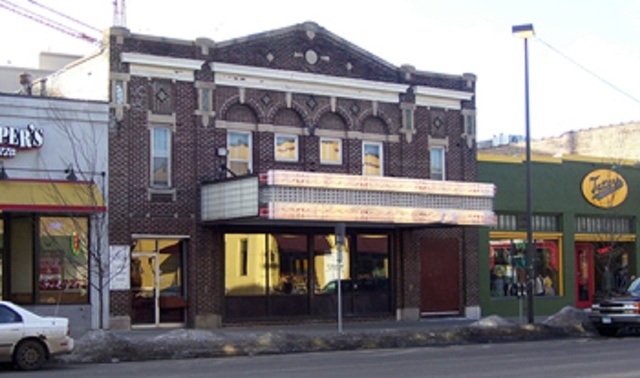 Also see this link for corrections that pertain to this entry too:

The only Elite theatre in my research is what became the Metro Theatre.

There was no Elite Theatre anywhere in Mpls in the 1960s, or during the sound era.

The address for the Elite Theatre should be 2517 S. 27th Ave. The address in the header is for the Lyndale Theatre.

Dave Kenney’s Twin Cities Picture Show: A Century of Moviegoing does list two locations for the Elite Theatre, and one of them is 2934 Lyndale Avenue South. Kenney says that this house operated from 1911 to 1915, but an item in Construction News of December 26, 1914, said that the foundation work for a new theater at 2932 S. Lyndale Avenue had been completed.

The Lyndale Theatre occupies the modern addresses 2932-2934, so if the Elite was on the same site it had been closed and demolished by late 1914. It’s also possible that it was on an adjacent lot and the addresses have drifted a bit over the years. Either way it was gone by 1916, but apparently it did really exist.