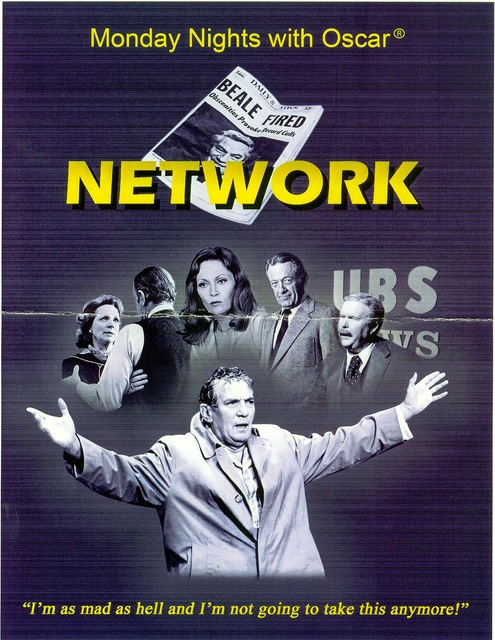 Located in the Lighthouse International Conference Centre. The theater has been leased out to the Academy of Motion Picture Arts and Sciences(AMPAS) as their East Coast venue since 2002.

After renovations were carried out in 2010, it was reopened in November 2010. It is now a state of art theater, equipped with 3D and full digital facilities.

This page, from the Lighthouse International website, has pictures of the Academy Theater: View link

Are any screenings here open to the general public?

Yes, occasionally. There was a showing of “Funny Girl” there on November 15. AMPAS has a calendar page at View link New York events are marked by (NY). Right now, there is not anything scheduled for November or December though.

If it is never open to the public and does not show movies on any regular basis, should it really be listed here?

I rather share the same doubt, AlAlvarez, though obviously it is a matter for the moderators. The public can attend, as I noted above, for some events as is the case with their theaters in Hollywood. However, the public showings are very irregular (though there was in the past a series of public showings of classics on Monday nights at the Lighthouse site before the recent renovations). There are often long periods, such as the weeks leading up to the Oscars, where only Academy members and their guests can attend.

On the other hand, this theater might be compared to some military base theaters, some of which are listed here on CT. Alhough showings at these theaters are often very regular, the public cannot always attend.

This theater is open to the public usually once a month, on a Monday. Tickets for non-Academy members are only $5.00. I will post programs from some of the shows I’ve attended in Photos. Projection and sound quality are always the very best (it is THE ACADEMY, after all). Robert Osborne from TCM has hosted many of the shows here.

Last night, this theater showed It’s a Wonderful Life, preceded by a special presentation with Oscar-winning visual effects artist Craig Barron and Karolyn Grimes, who played Zuzu in the film. Lots of great stories were told. The film was shown digitally and some people grumbled about that, but I have to say it never looked so good. Every tiny detail – all the signs and ads in Mr. Gower’s drugstore and the signs in the street, things posted on the wall at Mr. Potter’s bank – could be clearly seen for the first time (by me, anyway). Purists won’t like it, but I fear film may soon be dead, at least when it comes to the showing of classic movies.

Everyone who attended got a free Blu-Ray of It’s a Wonderful Life. Patrick Harrison, the Academy official who hosted the event, called it his Oprah moment.

Donna Reed’s daughter Mary was also in the audience and spoke briefly. She sat next to Zuzu – I mean, Karolyn.

I’ve attended some of the monthly, $5 Academy screenings here and they have all been 35MM prints, more often than not newly struck. However, the site lines in this space are atrocious. God forbid someone reasonably tall sits in front of you. You will be craning your neck for the entire movie.