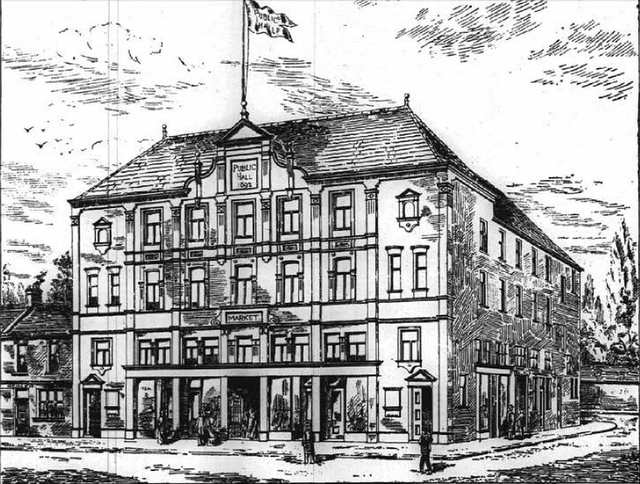 Designed by Charles John Seabourne and opened in 1892. Original capacity was 800 seats in a typical Victorian grand auditorium. Opened as a theatre venue, by 1937 it was in use as a cinema which closed around 1946. From 1980, it became a cinema again due to the town’s Palace Cinema closing.

The building closed completely in 2001 and fell into dis-repair. It was saved only by constant campaigning by the locals and finally received a £1.2m grant. It is now a conference centre, but still houses small scale theatre and music shows.