Opened as Hunley’s Theatre on September 22, 1921 with Elsie Ferguson in “Footlights”. It retained the Hunley’s name until at least 1952. It was located on Hollywood Boulevard at N. Normandie Avenue, about 1 mile east of the Apollo Arts/Star Theatre. By 1967 it had been renamed Century Theatre playing mainstream movies. On November 21, 1973 it became a gay male adult movie theatre, renamed Hollywood Century Theatre, opening with “Nights in Black Leather”. (In 1977, there was also a much smaller Hollywood Century Theater, operating as a gay male adult theatre at 5903 Hollywood Boulevard).

The marquee of the Hollywood Century Theatre was similar to the marquee at the New Beverly Cinema. When it became an adult house, the films were promoted with large "cut-out" posters which faced Hollywood Boulevard. The posters usually contained oversized pictures of pensive-looking, unintelligent, teen-age stud muffins that starred in the films for reasons other than their acting ability.

An interesting aspect of the Hollywood Century Theatre was that it had become a ‘private’ theatre. This meant that a patron would pay an admission price of $10 or $15 and receive a membership card (for a reduced admission price upon subsequent visits). Also, the private status meant that the management could legally allow sexual activity on the premises. Usually, in this type of venue, there was a lot of activity in the auditorium and the rest room. In addition, the area behind the screen was cleared out, dimly lit (if at all), and made available for even more furtive, anonymous encounters; this was known as the ‘back room’.

The Hollywood Century Theatre was still operating in November 1984 as a gay male adult theatre. It was possibly closed in the late-1980’s. It was later destroyed in a fire. I drove through the area several years ago and could not see any trace of this theatre.

The influx of home movies and early video did it, many legit houses died because of the video craze in early 80’s to now……Also suburban multi houses were the rage from 76- now and downtown houses closed because they could not compete with the free parking, mulit choice movies etc,,,after a couple years of adult entertainment they usually closed and were left abandonded such as the houses in Detroit, The UA, Michigan, Madison, Grand Circus, State Gem,Century and even the very glamourous FOX took runs at adult fare mid 70’s to try to sustain business..downtown areas became dangerous and people opted for the safer burbs.. good bye grand movie palaces of the past. At least some ran a while longer with the porn and had some extra life. Most are demolished or redone and made a legit live venue..

Interesting; Thanks Twistr. Supply and demand. Nickelodeons brought the public out of their homes and home movies brought them back into the homes.

It stopped showing regular Hollywood type movies when GCC sold the house. So that was somewhere around 1972-73.

Hey Twistr54 I would love to purchase some of the notepads/envelopes that you mentioned you have of the glorious Century Theater. Email me, this would be a very meaningful gift for a friend who used to work there, just need it soon.

Now that I am retired, I can HONESTLY say that working at the HOLLYWOOD CENTURY THEATER in the 70’s was the most fun job I’ve ever had. 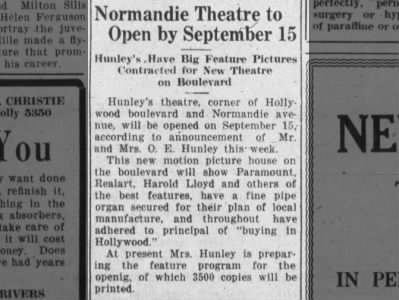 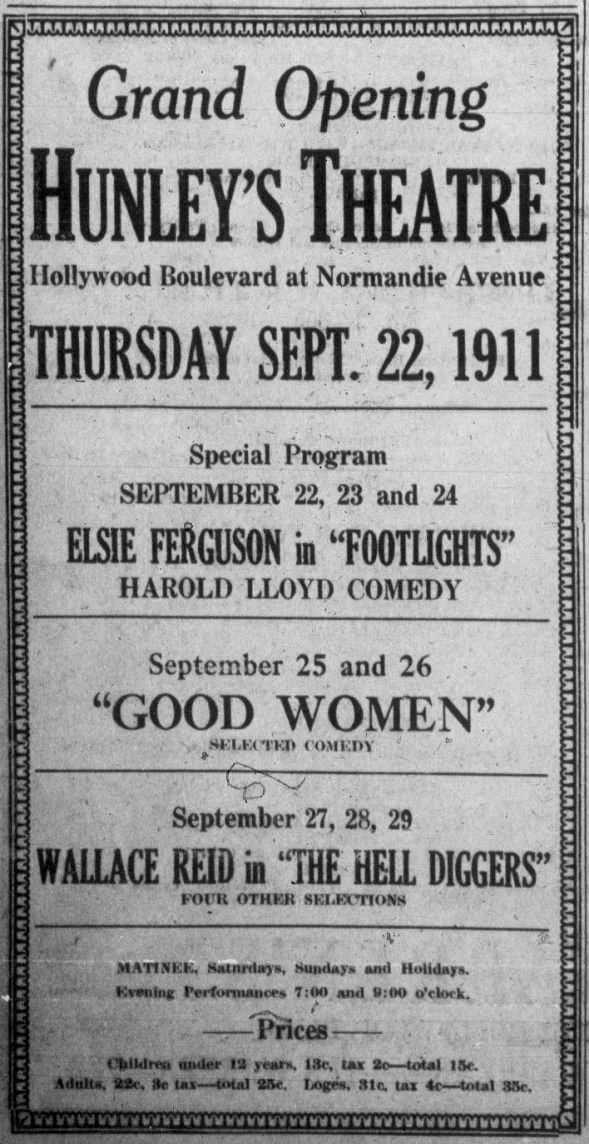