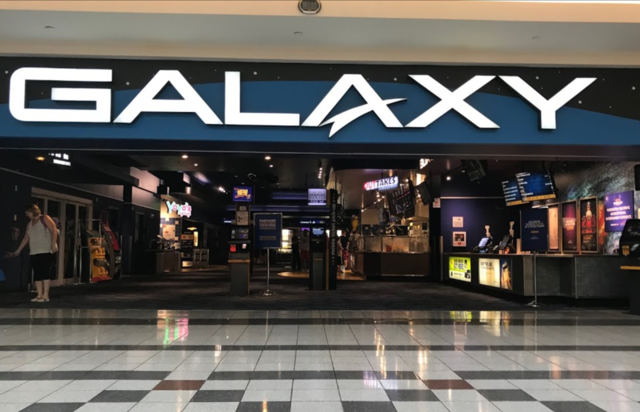 Opened in 1998 as the Park Place 6 with six auditoriums seating 1,187. Four stadium seating auditorium were added to the building and opened in May, 2004. By that time it was being operated by Cineplex Odeon and was renamed the Galaxy @ Lethbridge 10. The new seating capacity was listed at 2,337.

Any further information on this theatre would be appreciated.

The Park Place Cinemas were always run by Cineplex Odeon and opened in 1988, not 1998. As part of Cineplex Entertainment’s rebranding of locations in cities smaller than 500,000, it was renamed Galaxy, which was a smaller chain acquired by Cineplex in 2003. I attended many movies at this theatre when it was the 6, but since renovation have moved out of the area, so I can’t say how it compares now.