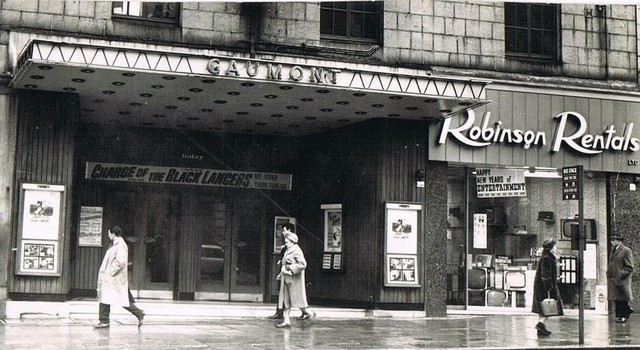 It was re-named Gaumont from 15th May 1950. It was closed by the Rank Organisation on 6th October 1973. The theatre was demolished, apart from the (rather plain) facade, which today acts as an entrance to shops which have been on the front of the site, and an office block has been built where the auditorium stood.