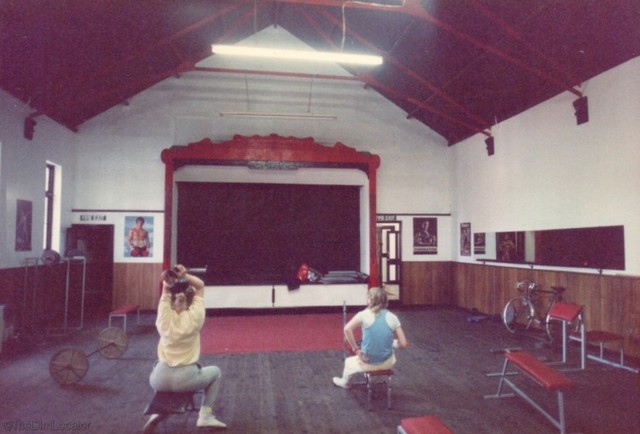 In the Southend-on-Sea, Essex, suburb of Prittlewell, this early cinema must be in the running for the record for the most name changes in such a short time! It opened in December 1917 as the Star Cinema, run by Mr. J. Holloway. It was a very basic structure, but did have a small balcony. In 1920 it became the Priory Cinema (prop: H. W. Elston), in 1923 the Gaiety Cinema (prop: B. S. C. Thomson), in 1925 the Ideal Cinema, in 1926 the Gibbs Cinema (prop: S. C. Gibbs) and in 1928 the Picture House. It closed in 1932, never having been converted to sound.

The building was used as a social club, for discos and, finally, a gymnasium, before laying derelict for many years. It was finally demolished in April 1999. Housing now occupies the site.