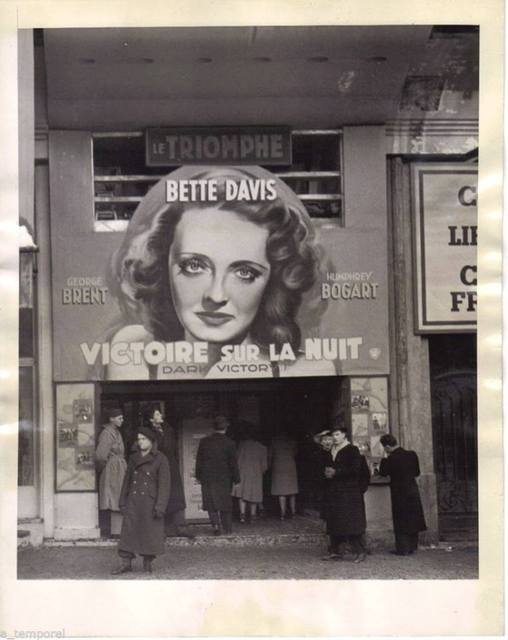 Located in the north of the city centre on the famed Avenue des Champs-Elysees. The Triomphe was opened in December 1939 with 500 seats. A big success for the Triomphe was in 1974 when it began screening “Emmanuelle” starring Sylvia Kristel, in a run which lasted until 1986, a total of 553 weeks and 30 prints of the film! In 1977 plans by architect Bernard Ceyssac added three more screens on an adjacent site which had been the Jour et Nuit pub, and it was renamed Paramount City Triomphe.

By 1992 it was operated by UGC and re-named UGC Triomphe. Seating was now proved for 315 in the main original auditorium, 190 in screen 2, 150 in screen 3 and 90 in screen 4. It was closed on12th June 2007 and the building has been gutted internally to accommodate retail on the site, part of which (the original auditorium) is a Zara clothes shop in 2014.