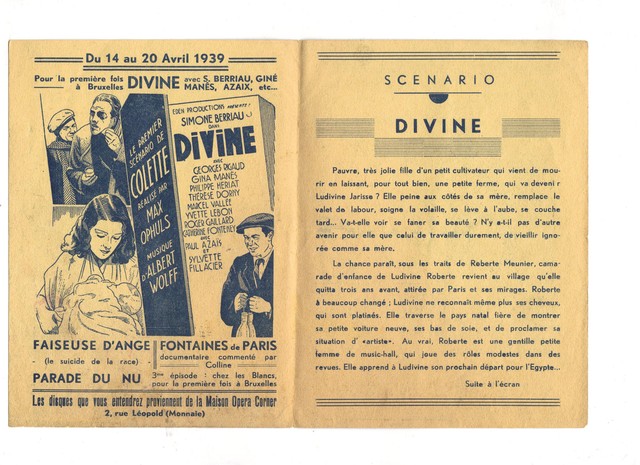 The Royal Bourse Cinema opened during World War I operating to 1944. In 1946 was already closed. there was several ‘Royal’ cinemas in Brussels, the best known was the Royal Palace Nord Cinema.