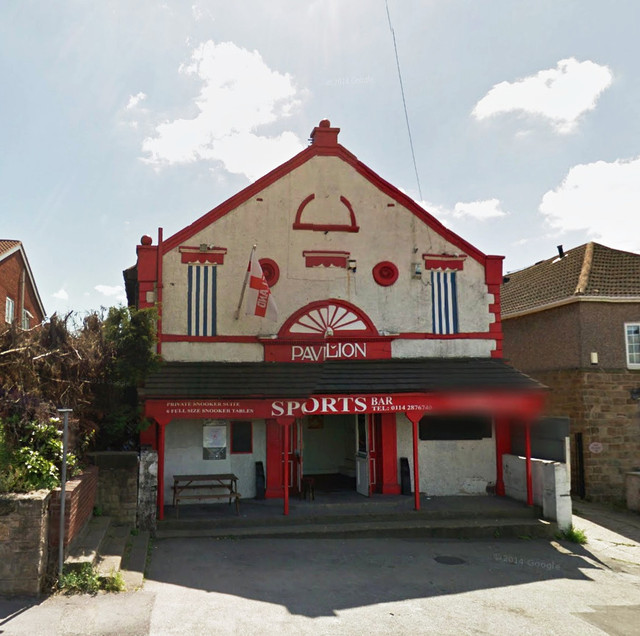 Located in Swallownest, South Yorkshire, 5 miles south of Rotherham. It was open by 1927 and in 1931 it was listed as having a British Thomson Houston(BTH) sound system, a proscenium width of 25ft and a stage depth of 12ft with 2 dressing rooms. It was presenting ‘pictures and occasional variety’. The Pavilion Cinema was still listed in 1950 but had disappeared from listings by 1954.

In August 2008 it was a snooker club, which it remained until it was demolished in February 2015.