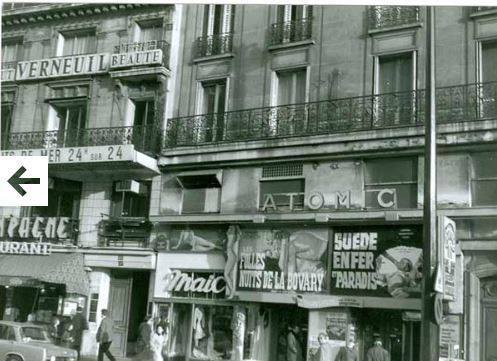 Today a McDonald’s restaurant operates from the building.