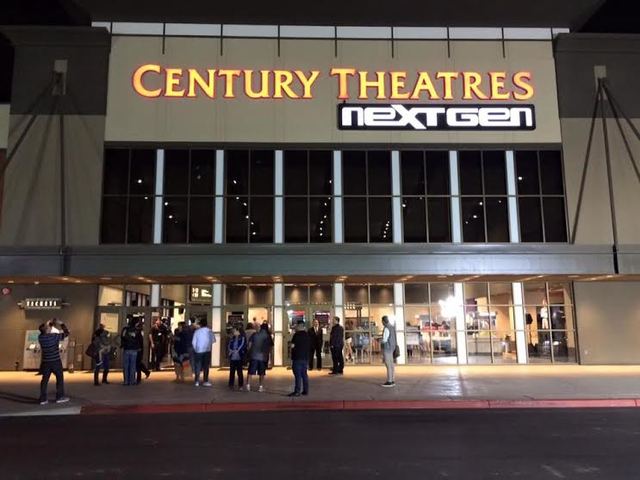 The 12-screen Century La Quinta opened on November 5, 2015 as Cinemark’s third location in the Coachella Valley. The Palm Springs Desert Sun noted that seating ranges in size from 65 automated luxury loungers in the smallest auditorium to 152 for the 65-foot XD screen.

Joel Romig, previously head of Century Theatres at the River in Rancho Mirage, was the opening manager. The theater offers the latest Cinemark comfort and technical enhancements. In addition to the concessions is a beer, wine and cocktail bar.

Kip E. Daniel of the Beck Group, known for its association with Cinemark since 1987, was the head designer of the theater. Cinemark says that as of June 30, 2015 they had 503 locations with 5,720 screens in 41 states and 14 Latin American countries.