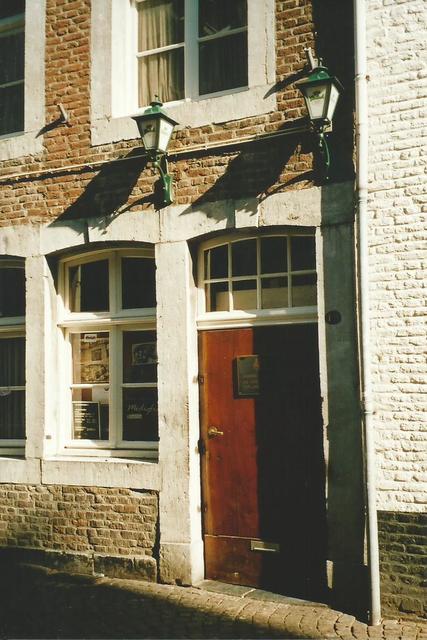 In the Netherlands city of Maastricht, the Cine K opened on 27th March 1986. It was constructed in the attic space above the restaurant ‘In ’t Knijpke’. One film was shown each evening, usually art-house, independent productions, with the accent on romantic dramas. It is unclear whether it was necessary to have a meal in order to watch the film, but it must have been a fun experience.

Unfortunately, even though the restaurant continues (in December 2015) it appears that films are no longer part of the entertainment, including live music, that is being offered.