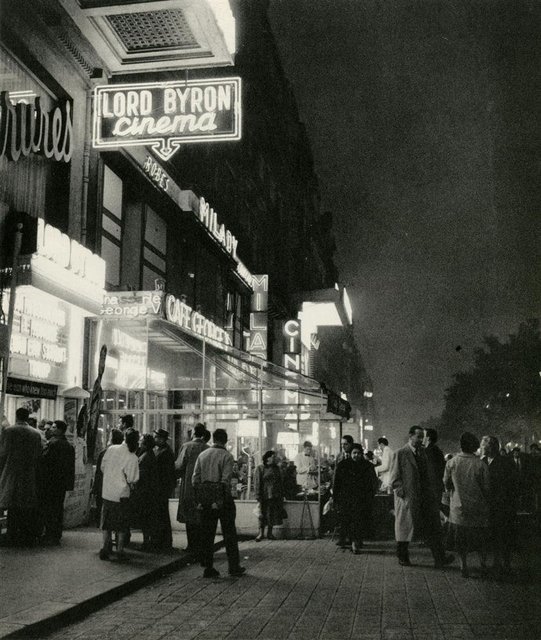 It was converted into a fast-food restaurant named Bistro Romain, then became a Burger King restaurant and by 2015 was a Quick Burger Restaurant.