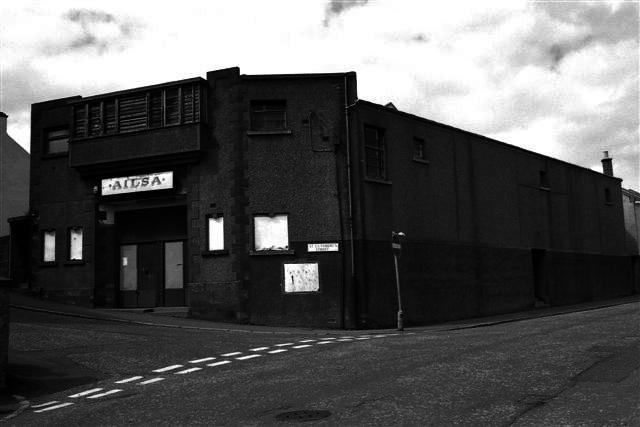 In Maybole, Ayrshire, the Ailsa Cinema opened in the inter-war years (though it was not listed in the 1940 Kinematograph Year Book).

The 1953 edition listed the owner as Strathbole Cinemas Ltd. of Glasgow.

The Ailsa Cinema was still open in 1966, but it is not known when the Ailsa Cinema closed. The building became home to a bingo club. That possibly closed in 1984, when an application was lodged to change the use to an amusement centre. It is unclear how that progressed, but the building has since been demolished.