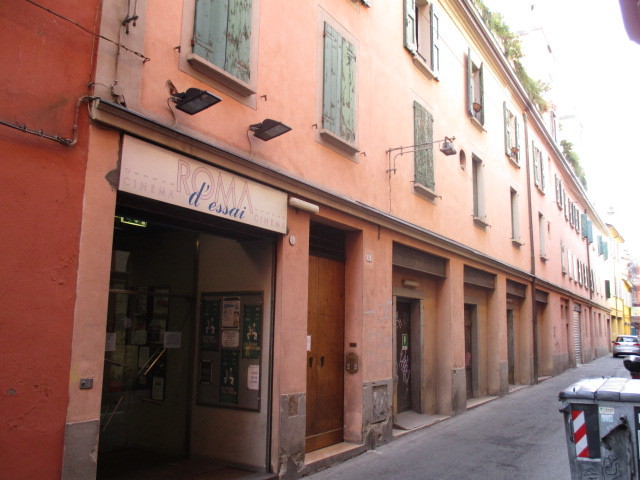 In Bologna, the largest city in the Emilia-Romagna region of Northern Italy, the Roma D'essai was the first art-house cinema in the city, opening in the 1960’s. This medium-sized single-screen cinema has seats in stalls and balcony.

It continues to be an important part of the city’s cinema scene as part of the art-house Circuito Cinema Bologna, with Cinema Europa, Rialto Studio and Cinema Odeon.