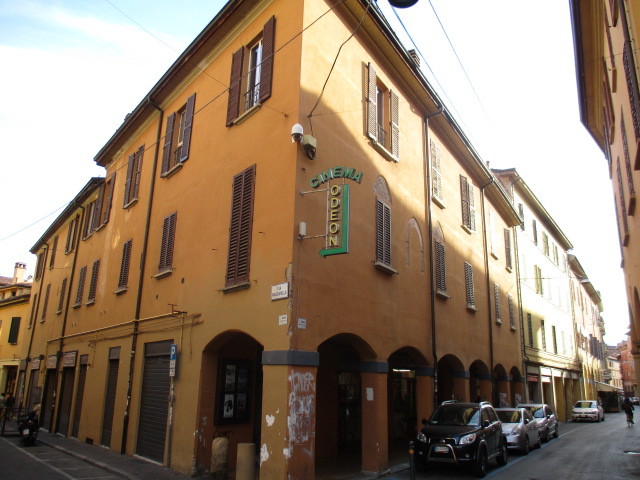 The Odeon is part of the art-house Circuito Cinema Bologna, with Cinema Europa, Rialto Studio and Roma D'essai.