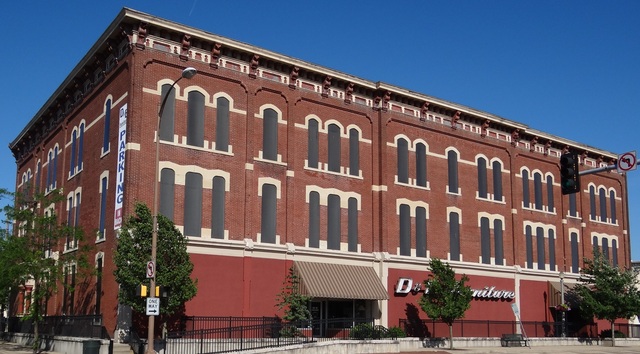 The Academy took its name from its location in the Academy of Music Building, alternately known as the Galt & Tracy Block, or the George S. Tracy Block. This was built sometime before 1884, and had an opera house on the second and third floor. The theater was definitely operating by 1916, when the map shows a one story addition at the rear of the space (this is now gone). In 1910, the space was a drugstore.

The building has been given a rather unsympathetic remodel (a Sterling specialty), and the entire thing is now a furniture store. 314 was originally the southernmost of six storefronts.

The Academy was not in the opera house space, it was in the ground floor. The opera house seems to have still been in use in 1916, possibly only for live performances.

Added a photo of the building today, and a Sanborn showing the arrangement when the theater was open.