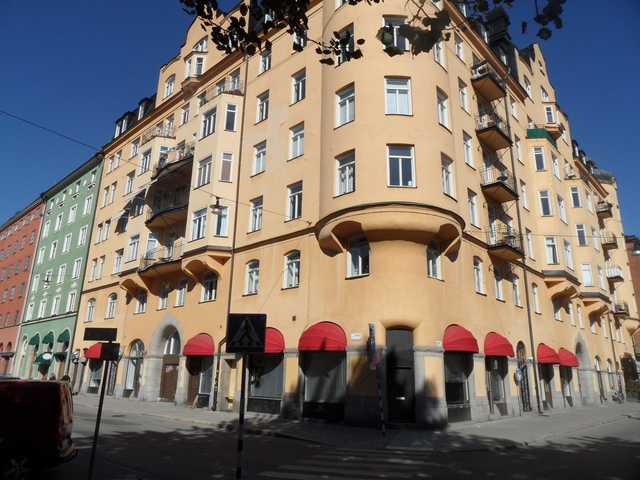 The Nytorgs-Teatern was opened as a cinema on 18th August 1911. By 1916 it was offering films and cabaret stage entertainment. From 1929 to 1931 it was live theatre only.