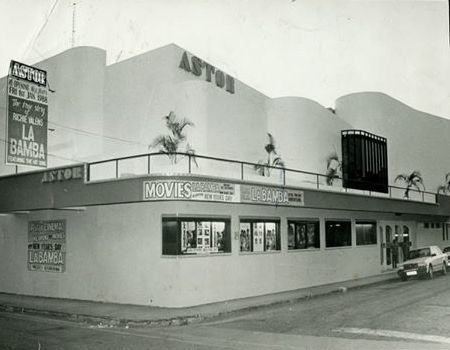 The London Electric Theatre was the first proper cinema on Trinidad opening on February 2, 1911 and providing the first newsreels seen in the country. It was built by Marcus and Reginald Davis and the first “film” to be shown was a series of stills, rapidly flipped before a projector to give the illusion of motion. It was billed as “The World Before Your Eyes”. The cinema also did its part for the war effort by holding several fundraisers to assist soldiers in the trenches of Flanders. It was renamed the Astor Cinema in the 1930’s, after being acquired by cinema magnate Timothy Roodal. The Astor Cinema closed for good in 1995 and is now a church.