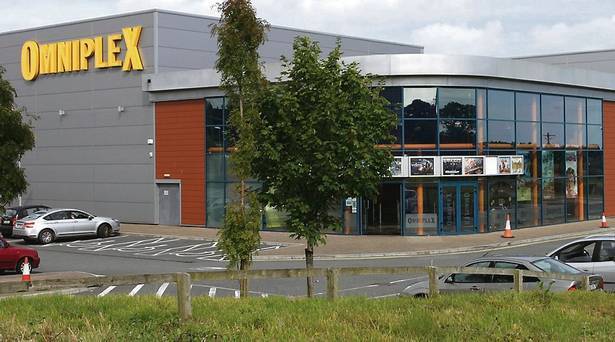 The eight-screen Wexford Omniplex with 1,600 seat capacity was built at Drinagh opening in July 2008 at an estimated cost of €9 million to replace the old Savoy Cineplex in Redmond Square which opened in the early-1990’s

The Omniplex at Drinagh was Ireland’s first all digital cinema.

In 2015, the cinema was upgraded and an Omniplex MAXX giant screen installed.

Opened in July 2008, MAXX screen opened February 2015. In October of 2015, the cinema began to screen live opera from New York. The first screening was of Verdi’s Il Trovatore, which was broadcasted live from the Metropolitan Opera in New York.