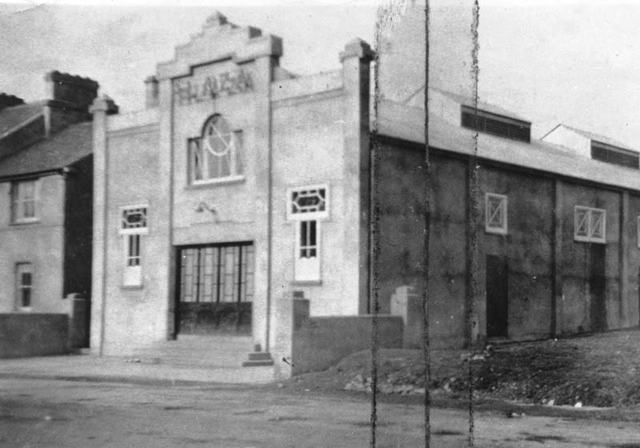 Located in Listowel, County Kerry. The Plaza Cinema was built in 1933 for Trevor Chute at a cost of £650. It originally had 600 seats and a Western Electric(WE) sound system. It was later run by an A. McSweeney and then J. O’Sullivan and was also used for dancing, concerts and badminton. Tenor Josef Locke played here as did The Chieftans.

It was purchased in 1973 by the local St Vincent DePaul Society, who later added a day centre to the building, and changed its name to The Ozanam Centre in 1985 in honour of the Society’s founder. Bingo was extremely popular here back in the day and there is still a weekly bingo session at the hall today, which locals still refer to as the Plaza. Before the Plaza Cinema there had been a couple of other cinemas in the town of which little is known about, one off Tay Street and another known as Pa Cooney’s in Church Street.