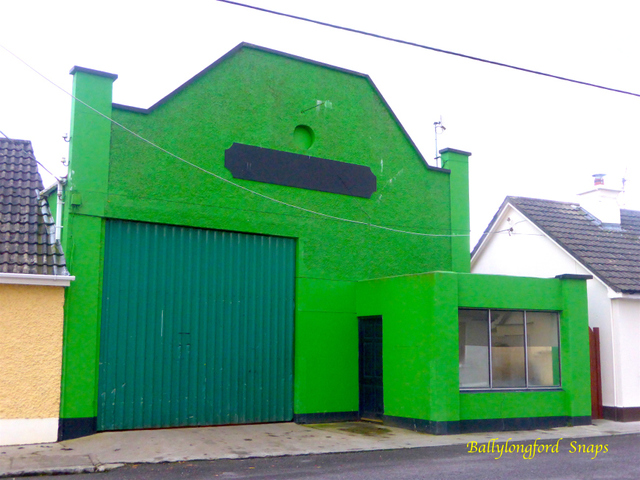 Located in Ballylongford, County Kerry. The Tara Cinema opened around March 1956 when the first film to be shown was Jon Whiteley in “The Kidnappers”. It was owned Johnny Walsh, a Kerry footballer, and situated in a former egg-packing factory. It had closed by June 1971, and although the building was still standing in 2009 its use was unclear.