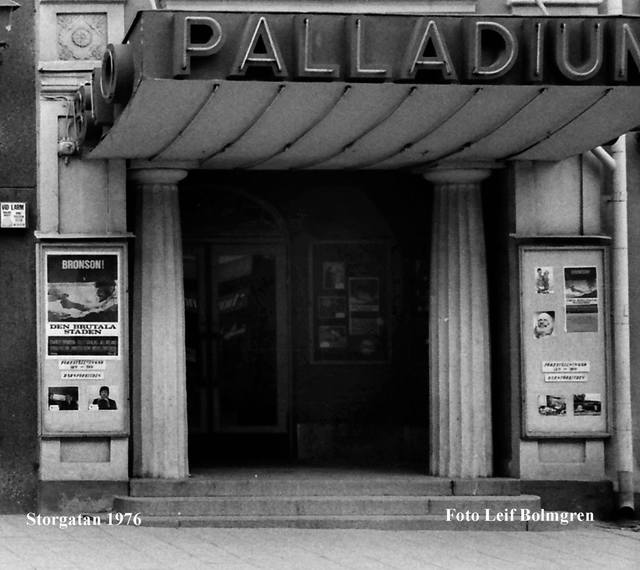 The Palladium Bio was opened on 14th September 1925 with Lon Chaney in “He Who Gets Slapped”. It had 478 seats in orchestra and balcony levels, with seats also in side boxes which extended along the side-walls to the proscenium.