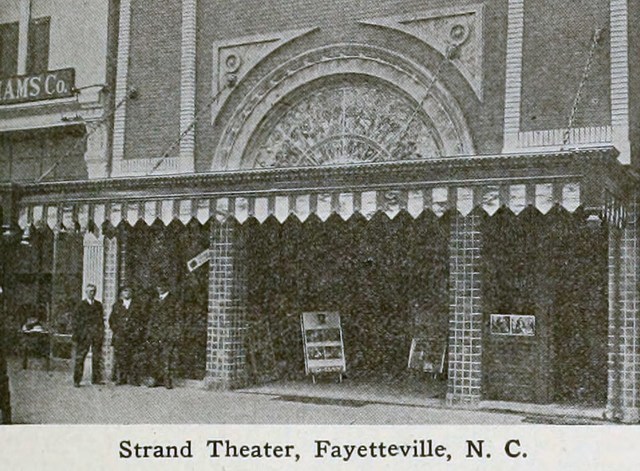 The Strand Theater was opened in October 1916, a conversion of a former dime store. It was renamed Broadway Theater in 1924. By the early-1940’s it was operated by Paramount Pictures inc. through their subsidiary H.F. Kincey. It was closed on November 30, 1949 and was demolished to build a new Broadway Theatre on the site which opened in 1950.