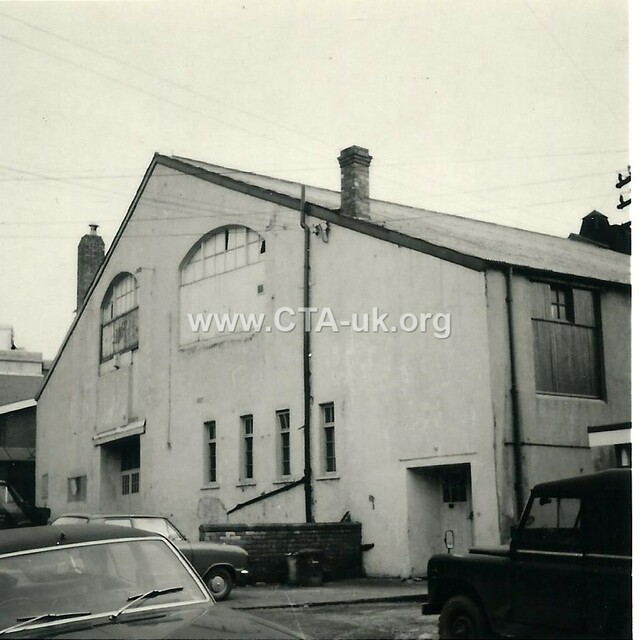 Located in Birtley, 4 miles south of Gateshead, County Durham. The Apollo Cinema was a conversion of a former bus garage on Jones Street and opened on 2nd September 1935, operated by Eadie & Faid. It had a small stage behind the 32ft wide proscenium. It was equipped with a Western Electric(WE) sound system.