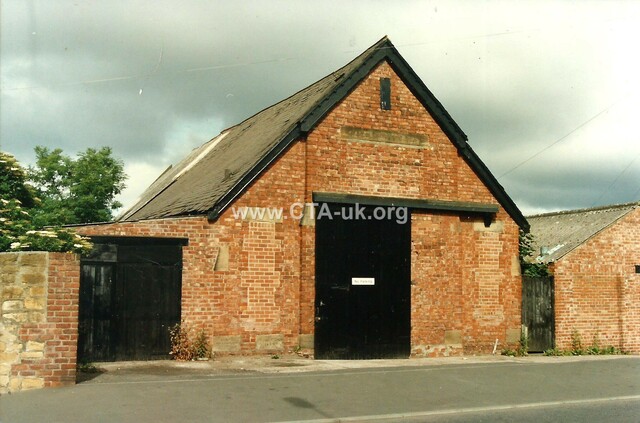 In the Eighton Banks district of Gateshead, Tyne & Wear, the New Connexion (later United Methodist) chapel was built in 1899.

The building was acquired by John Varty, a printer with premises in Gateshead High Street, and converted into the Picture House, which opened on 22nd January 1920.

Clearly never the most salubrious of cinemas (it was known locally as “The Gaff”) the Picture House had closed by January 1931, when its licence was not renewed. Presumably, with the talkies arriving, it was not considered worth the expense of installing sound equipment.

The building became a joiner’s shop. By the mid-1990’s it had become part of the premises of a funeral director. By the time of writing (February 2022), and judging by Google Streetview, new funeral directors' buildings now occupy the site. These are occupied by E. & J. Robinson.