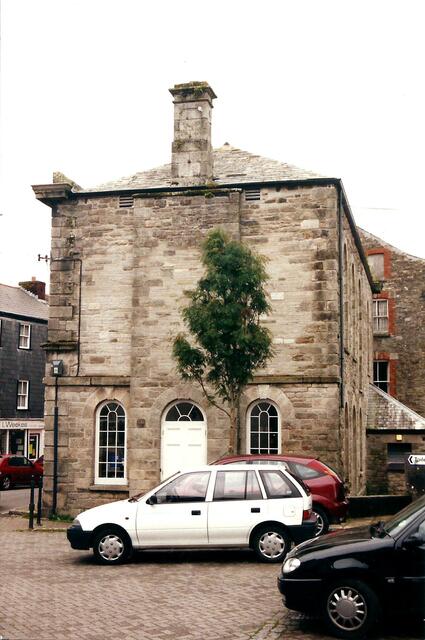 In the 1930’s it was operated by Will Neath as “Neath’s Non-Flam Pictures”, which suggests 16mm projection. It was equipped with a British Acoustic(BA) sound system. Philip E. G. Taylor continued this policy from 1935. The seating capacity was listed as 180-seats.

By 1939, Mr Taylor had formed Cornwall Cinemas (Newquay) Ltd. Shows were then once nightly on Thursday and Friday, with two shows on Saturday. Now known as simply the Cinema, the seating had reduced to 148-seats, and the proscenium was just 12ft wide. Non-flammable films were still being shown.

The building is now home to the town’s library.