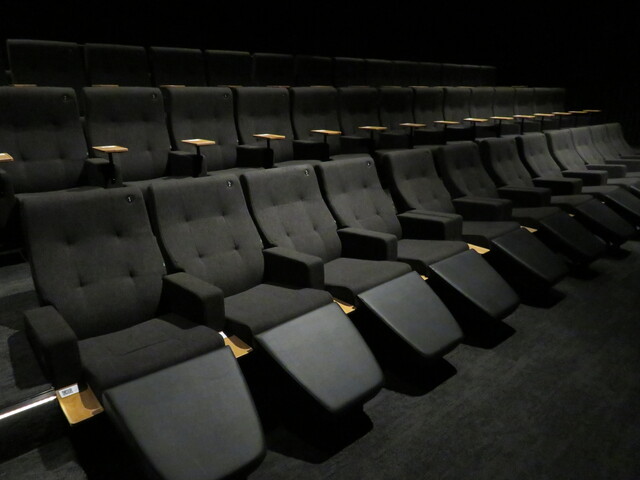 Located in the east London inner-city district of Hoxton. The Curzon Hoxton was built on the site of the Cinema (1914-1956) which has its own page on Cinema Treasures. It was hoped that the façade of the Cinema would be saved and form part of the new Curzon, but sadly it was demolished and a replica of the original façade has been built. The new building also contains a block of flats. It was designed by architectural firm Casper Mueller Kneer. Seating is provided for Screen 1:108, Screen 2:60 & Screen 3:48.

The Curzon Hoxton was opened on 4th June 2021. There is a café/restaurant on the first floor.