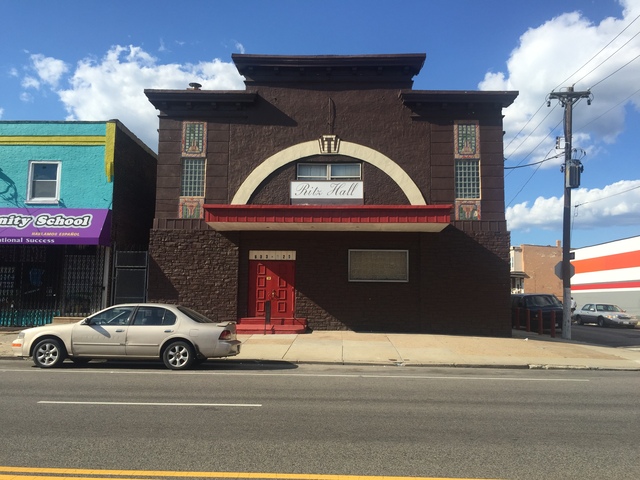 The Eureka Theatre at the corner of W. Hunting Park Avenue and N. Marshall Street (close to 6th Street) opened in 1921. In 1923 it was renamed Ritz Theatre. It was equipped with a Moeller organ. There was no stage. It showed single features and in the 1940’s it had changed to double feature programs. The Ritz Theatre was still opened in 1952, but had closed by 1955 and was converted into a catering hall, named Ritz Hall. Thanks for the late Irvin R. Glazer for the historic information.

In December 2019, the Facebook page of the Ritz Hall announced that it had closed.