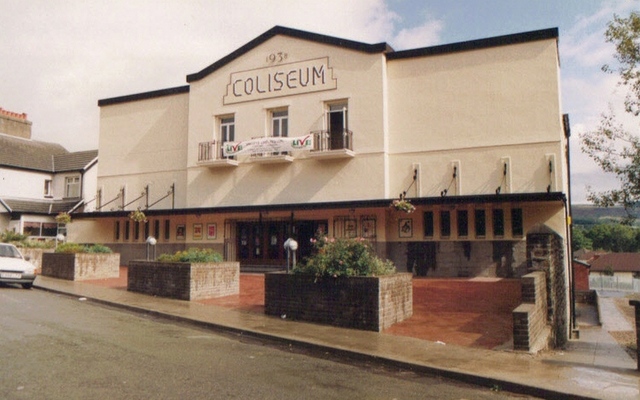 Located a mile outside the town centre in the district of Trecynon. The Coliseum Theatre was built in 1938 as a replacement to the old Trecynon Public Hall which dated from 1913.

Owned by the local Council, it underwent extensive renovation in 1990. In around 2001, it was equipped to screen films, and now screens film when there are no stage productions being held.