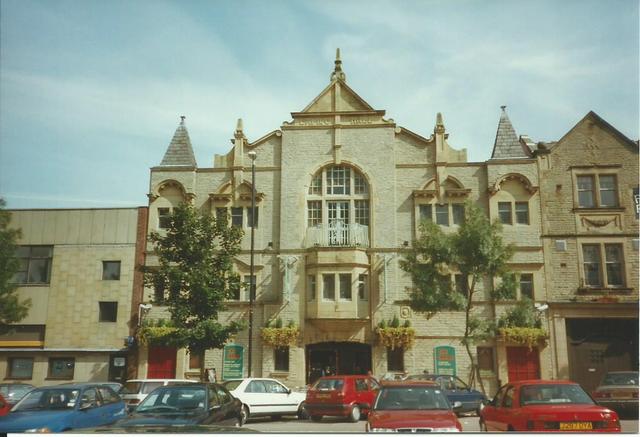 The Empire Theatre opened as a music hall in 1904. It soon became a cinema, known as Pringle’s Picture Palace.

It has a barrel vaulted ceiling and single balcony which was originally horseshoe in shape, returned to the stage wall, but was altered in July 1929 and replaced by a slightly curved balcony. The proscenium was also altered at this time and moved back to enlarge the seating area. It was re-named Empire De Luxe Cinema.

The Empire Cinema followed a typical pattern of theatre to cinema to bingo to bar going through several name changes in the process and has recently returned to its original Empire name. It was reported that films were being screened in the Empire Cinema again in Autumn 2010. However, these have ceased and the building is now a nightclub name Dali Bar.

It has an excellent location opposite the Town Hall in Packer Street.

A more direct link to the article: View link