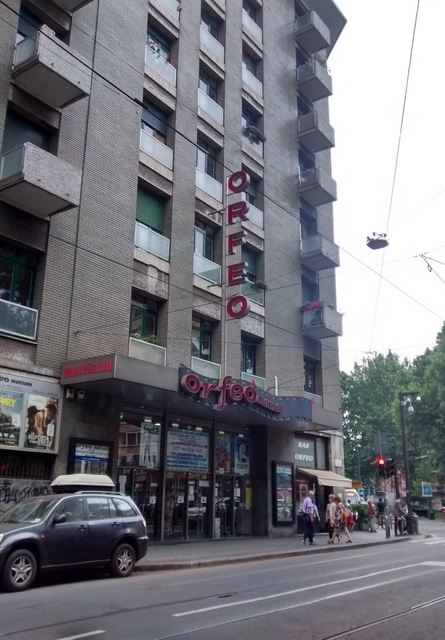 The largest screen (Sala Rosa) has a seating capacity for 720. The two smaller screens Sala Blu & Sala Verde each seat 290.