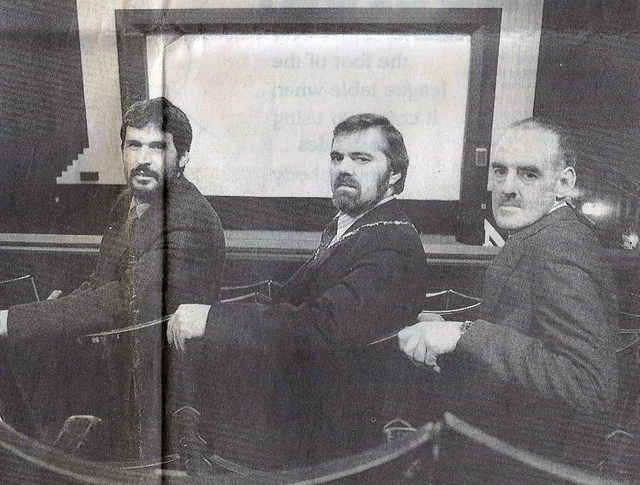 Converted from a Chapel, the 650-seat Regent Cinema was opened in the late-1930’s. Once part of Deeside Entertainments, then by 1953 Paramount Picture Theatres Ltd. of Welshpool(Guy Baker). It became a bingo club, then a scenery store.

Re-opened as the 150-seat Focus Cinema cinema around 1992 and closed Christmas 1995. Closure was due to Peter Moore the lessee/operator at the time, being arrested for the murder of four gay men he had stabbed to death between September & December 1995 and torturing 39 men over a 20 years period. (He was sent to trial, convicted, and given a full life sentence). Peter Moore was also operating three other north Wales cinemas: Empire Cinema Holyhead, Kimmel Bay (south of Rhyl) and Wedgwood Cinema, Denbigh.

The Focus Cinema opened again for a few weeks by another cinema operator, but closed again.

Sold for housing to be built on the site.

I beleive that the building was a former chapel, with the red bricked frontage added on for conversion into a cinema.

Yes looking at the picture it is very evident.. the rear extention.. looking at the side wall you can see the encased re-inforcements to hold up the balcony. In the foyer you could see the archway of the chapel doorway.

Yes I did put the note on Focus Crewe I was going to add it to here :) saved me.