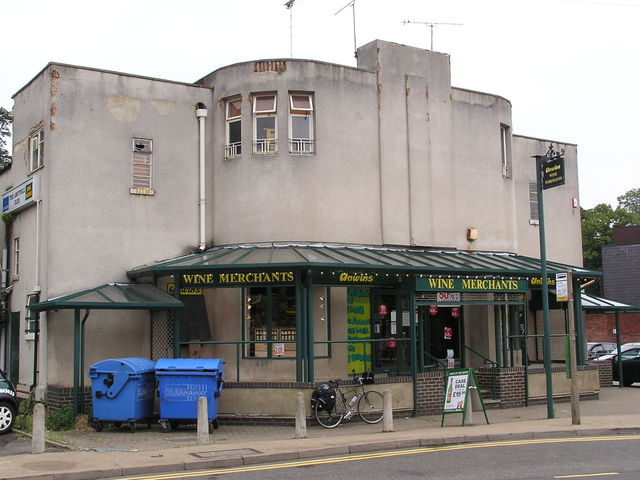 Located in Ampthill, Bedfordshire. Cox’s Cinemas of Biggleswade built the Zonita Cinema in 1938 on part of the site of the old brewery closed in 1926. It held 666 and being purpose built with sloping floors and balcony outclassed the older Kinema, which soon closed. The Zonita Cinema had a 30 feet wide proscenium and was equipped with a British Thomson Houston(BTH) sound system.

The cinema was allowed to open on Sundays in 1948 after a referendum produced a 591 in favour and 561 against. Sold in 1952 to R. Chetham of Bedford, it finally closed in 1960 and was converted into office space. In 1982 it was converted into a snooker club. It later converted into retail use known as Roses Fashion Centre. It was demolished in 2005, and a Waitrose supermarket was built on the site, opening in October 2006.