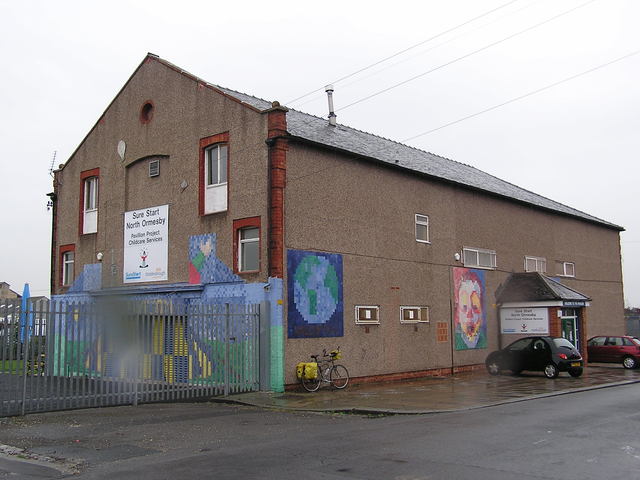 Not to be confused with the Pavilion Cinema on Newport Road in the city centre. This Pavilion Cinema was in the North Ormesby district to the east of the city centre, on Gibson Street (today renamed Esk Street). It was opened in March 1913. It had a 22 feet wide proscenium deep stage and two dressing rooms. During the 1930’s variety performances were part of the programme. It was equipped with a British Thomson Houston(BTH) sound system in 1930.

The Pavilion Cinema was closed in 1952. It became a social club, and from the 1960’s went over to bingo club use. It was last used as an outreach centre for younf people. It was demolished in the late-2000’s