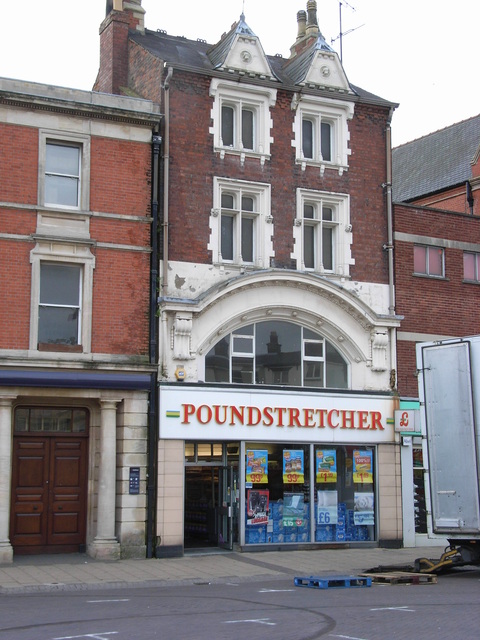 A conversion of an 1851 building, the Scala Theatre opened on 17th March 1914 with “A Messenger of Discord”. It had seating for 1,100 in stalls and balcony levels. It had a proscenium width of 22ft and in 1930 was equipped with a Western Electric(WE) sound system. The cinema had a café & restaurant for the convenience of its patrons. When World War II came the Scala Cinema closed on 29th June 1940 with Jane Withers in “The Chicken Wagon Family”. It never to reopen to the public. It was requisitioned as a garrison cinema for troops only.

After the war it remained unused for a few years until it was converted into a furniture storeroom. In recent years it has been a Poundstretcher discount supermarket, which used the former cafe for storage. Much of the interior is still intact. Poundstretcher moved out and into the old Woolworth’s store in 2017. The building was vacant in 2021.