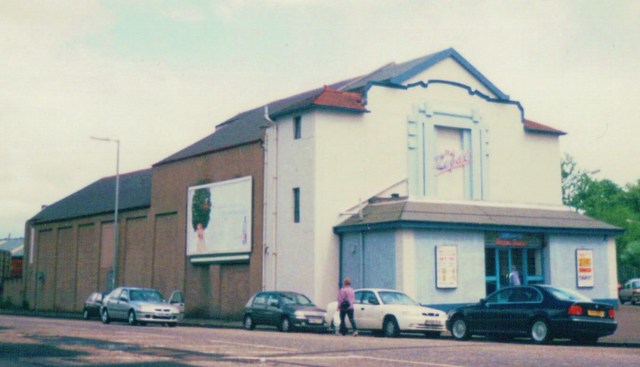 In Renfrew, to the west of Glasgow, the Picture House opened in 1913.

In 1929 it was largely rebuilt, with balcony added, and renamed the Regal Cinema. RCA sound was installed by the owner, Renfrew Pictures Ltd.

The Regal Cinema closed in 1972, and bingo took over.

By late-2015 the bingo club had closed and the building was being offered for sale, at £350,000. Curiously, the property specification states that it had been built “circa 1900”. If so, the original Picture House was a conversion of an existing building, but it seems more likely that the specification is incorrect.