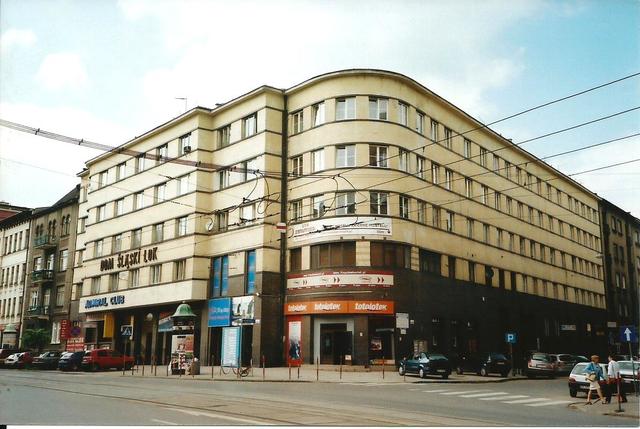 In Krakow, Poland, Kino Wolnosc (“Liberty”) opened in 1937 in a building that originally opened during the Pilsudski era, the first period of Polish independence since 1772. During World War II it shared its building with the occupying German forces' interrogation and detention centre, which is now a small museum.

The Kino Wolnosc closed in 1994. The former cinema was transformed into a gymnasium.