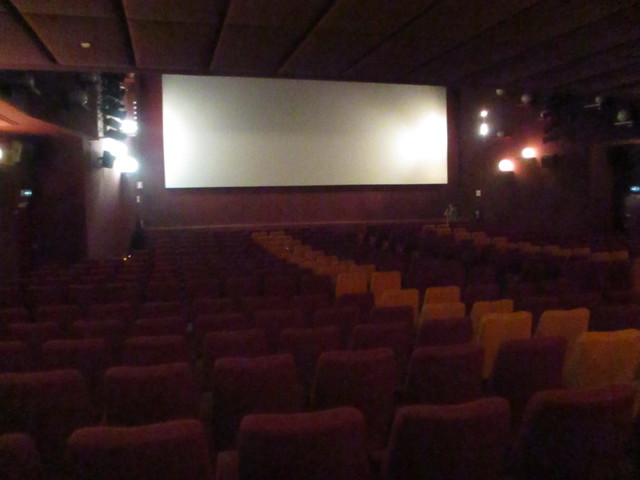 In Bologna, the largest city in the Emilia-Romagna region of Northern Italy, the Capitol opened in 1946. It is in a prime city centre position alongside the principal street, Via dell'Indipendenza, a short distance from the main railway station.

At some time a nightclub occupied the basement. In the 1980’s this space was converted to cinema use: I believe this was when the cinema was sub-divided into its present four auditoriums.