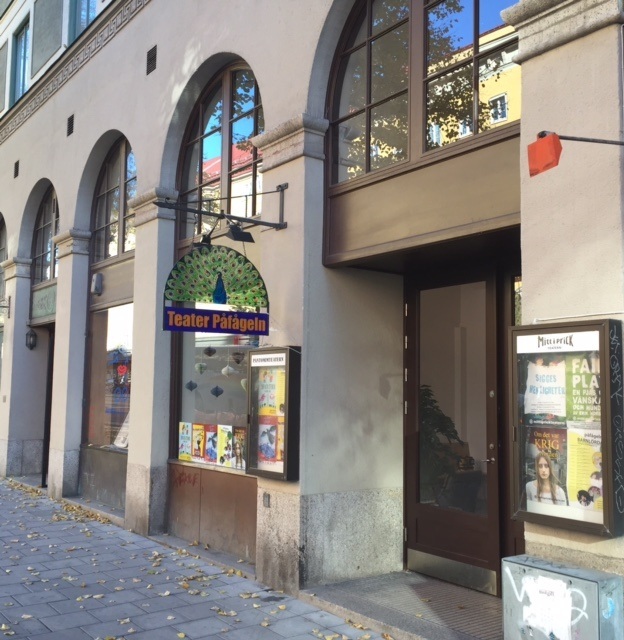 The Teater Pafageln was opened as a cinema on 24th October 1927. It was built adjacent to the Biografen Capitol which had opened in 1926. Seating was provided for 243 in the orchestra and 57 in the balcony. It was closed on 12th June 1960.

It was taken over by the Ri-Teatrarna chain and re-opened as the Ri-Ettan on 2nd October 1968. It became a second screen for the former Biografen Capitol (renamed Ri-Tvaan) It was closed on 12th January 1986. It is now operating as a small live theatre named Mitteprickteatern.