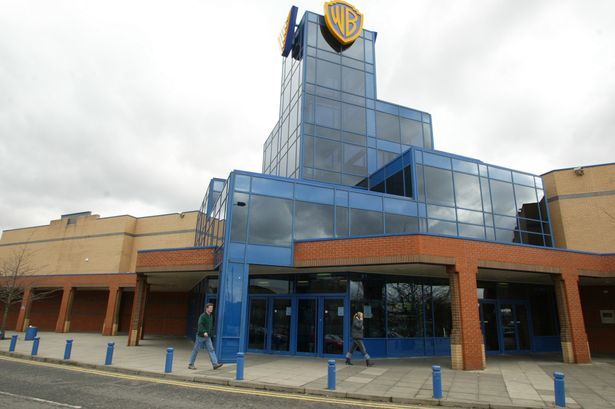 Built on a former railway goods yard that had been bombed in World War II, and the land used for many years as a car park. The 9-screen Warner Cinemas opened on 6th December 1989. It was originally proposed that it would be a 12 screen multiplex, but cutting down on the number of screens enabled some of the screens to have a larger than normal seating capacity. They also had ‘crying rooms’ for unruly children! Seating capacities in the screens ranged from 509, down to 244.

It was re-branded Warner Village Cinemas in 1997 and in February 2004 it became the Vue. But this was short lived as business had dropped considerably due to a new city centre Odeon multiplex opening in 2002 and also because of the slightly off town centre siting of the Vue.

The Vue closed on 15th April 2004 and the site was purchased by Northumbria University. It was demolished in 2005.