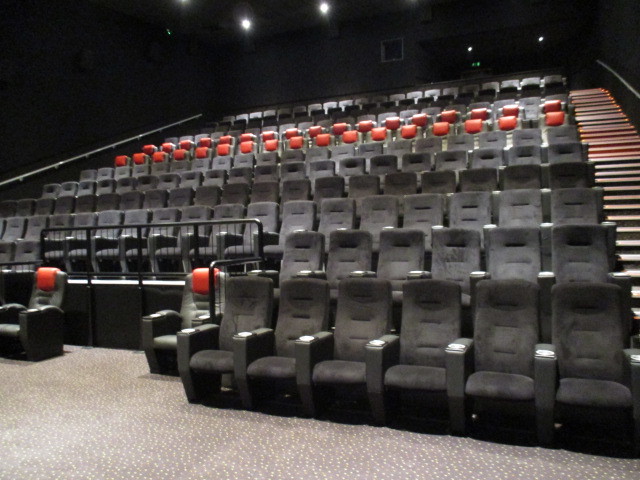 In Darlington, County Durham, this nine screen, state-of-the-art multiplex opened on 23rd June 2016, only a few months after the first of several restaurants opened in this new, multi-million pound city centre development. A Premier Inn is also part of the complex.

All the auditoriums are equipped with Sony 4k digital projection and Dolby Digital surround sound. Three have 3D projection, and each has rows of VIP seating across the centre of the seating block.

Now Standard Tickets cost £4.99 for everyone.

Are all screens Scope ?