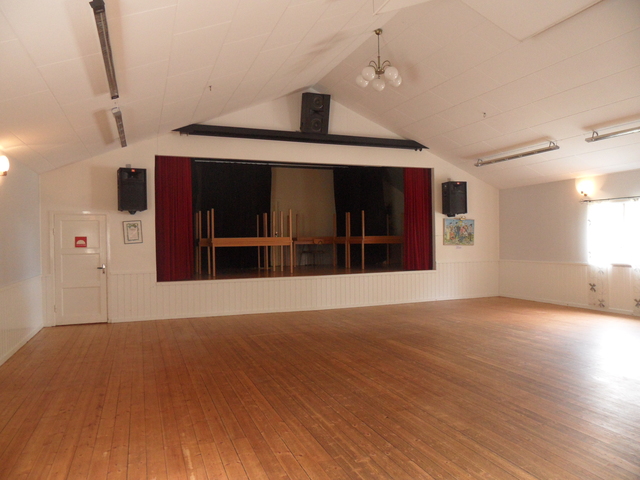 Situated just outside the village of Nar, which is near the eastern coast on the Swedish island of Gotland, the Bio grew out of engineer Thure Nilsson’s screening of films in an ad-hoc village cinema in the 1930’s.

In 1949 the shows were moved into the village’s community centre, where permanent cinema facilities were installed. Until the 1970’s, films were shown once a week, all year round, but more recently they have been shown mainly during the summer season, with less regular screenings during other school holidays.

Astonishingly, it is said that the projector in use until 2002 had been manufactured in 1904, and still used carbon arc light! Clearly not before time, this was replaced with a Bauer B 5A - with a xenon lamp. In 2005 a surround sound system was installed.

In 2013, as digital technology began to take hold, the Bio shared a projector with cinemas in the nearby towns of Katthammarsvik and Garda. However, with the support of the Swedish Film Institute, and associations and individuals in the parish, the Bio was able to purchase its own equipment in spring 2018.

As this is a community centre, there is a flat floor, with removable seating.